About a week ago I switched from Chrome (it never was my default browser, but sometimes I used it because of some extensions) to Brave (I’m sure this is one of the most promising browsers today) and this note is devoted to my experiences of working on the browser. Let’s try to be brave! 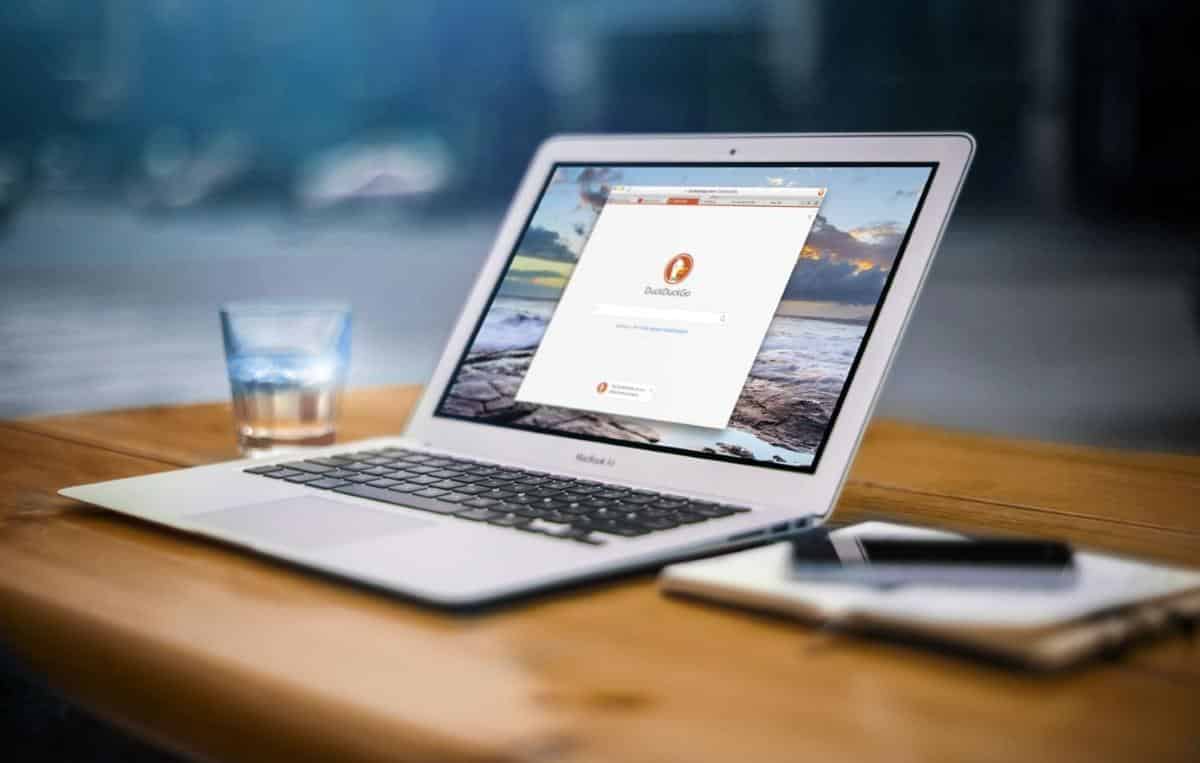 Brave is a privacy-focused browser developed by Brendan Eich (you may know him as co-founder of Mozilla and creator of the JavaScript programming language). Five years ago Eich stepped down as CEO and resigned from working at Mozilla, three years ago Eich showed his own browser – Brave. I know what you expect to hear next, but… Brave is a Chromuim-based browser. It looks like Chrome (even more than Opera does), it works like Chrome and it feels like Chrome with pre-installed extensions for better privacy protection. It means that if Chrome was you favorite browser, you’ll probably like new browser from Firefox creator, but if you hate Chrome because of too simple interface, poor customization and other issues, it may become a problem…

Not so many browsers have build-in ad blocker, but Brave has much more! Brave’s Shields is not just ad blocker: of course it blocks ads and hidden trackers, but also it can switch your connection to HTTPS, block cookies, scripts and device recognition (digital fingerprints). It’s like build-in Ghostery with presets: three security extensions in one! And sometimes it may be really useful!

Bave’s Shields is on by default, but if you’re ready to see some lithg ads without trackers, the browser will give you some BATs (Basic Attention Token), a special cryptocurrency designed to reward creators and users. You can use these tokens to support your favorite website (because you just blocked their ads, the main source of money for content creators). Browser will pay you, you will pay the websites. It sounds great, but most likely it isn’t available in your country yet. And this is so sad!

Now about some controversial decisions… Every time you open a New Tab, Brave will change the background. Sometimes it looks wonderful, but you can not «pin» your favorite photo. Also you can’t add more than 6 favorite websites. Why? New tab needs settings, because many users would like to see much more! Many times I opened a new tab and shouted «I want to see this photo always!», why can’t I use my favorite photo as a default background? There is so much empty space, there is even clock! Why are there only 6 websites?

By the way, Brave shows statistics of blocking in a New Tab and when you see it for the first time, you think it’s completely useless feature, but it works! This is very strange, but you really wonder how many ads and trackers have been blocked. Do you doubt? Juts try the same solution from Ghostery and Cliqz (most likely it will be available for your browser) and you will notice that from time to time you open a New Tab just to see the statistics.

But not everything is so cool as it seems… If you want to be a global company, you need to translate your products into dozens of regional languages. And guys from Brave Software did it: the browser has dozens of localizations, but sometimes literal translation is a very bad idea. Not so many browsers have so bad localization… I tested only Russian localization and it looks aweful! Very often you just can’t read the text on buttons and panels, it’s hidden under elements of UI. English localization looks much better, so I just switched to English interface. Has anyone tested other languages?

I like Brave, but I’m still disappointed. I was waiting for something more, but this is just a good browser with some really cool features, some of which are not available for my region. But I still can recommend Brave. Even if you love Chrome, today I see no reason to use it: Brave looks, works and feels like Chrome, but with better privacy policy Brave is much better. However, if you don’t like Chromium UI, many things in Brave will crush you. And I hope the team are ready to change it.

What do I expect from Brave in the future?

Not many developers are ready to communicate with their users, but no community can exist without live communication. Every time I tweet about Brave someone from the team replied and it’s really cool! If you use Brave, you can be sure: maybe the developers will not listen to you, but they will hear you!